For 25 years, Trevor and his wife Joanne have achieved continual success out of their Ascot and West Swan based training facilities. He has an honour roll of feature winners which include:-

"Right from the early days in racing, I've been fortunate enough to be associated with exceptional people", Trevor Andrews.

Trevor learnt his craft by working for Bert Harrison as a young lad when Bert had the top gallopers Asian Beau and Fait Accompli. Trevor also spent time working for the legendary, Tommy Smith.

Trevor spent three years training in Singapore where he trained over 60 winners. 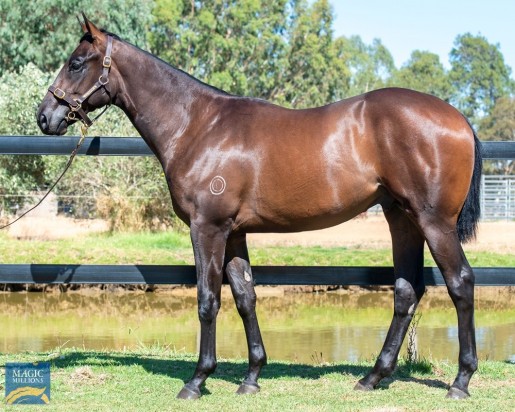 Picking him up for $50,000 at the Perth Magic Millions Sale, 10% left in this beautiful Sessions Colt out of Gold Caviar, the stallion is going enormous. Three quarter brother to the smart Arrum Boy. Anybody interested in being involved in this st... 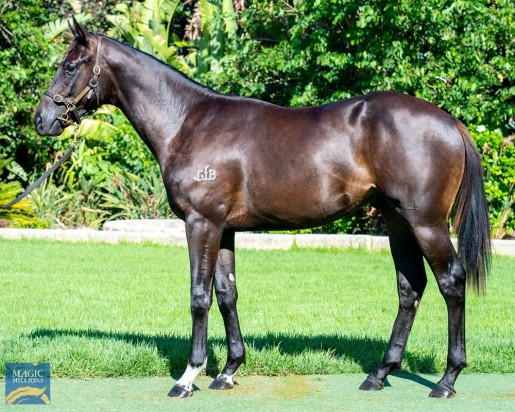 Purchased for $140,000 at the Perth Magic Millions sale, this magnificent colt by the new exciting Stallion Awesome Rock out of the beautifully bred mare Sigaro. Half brother to well performed runners Prete A Patir , Black Cuban and Cuban Twist. P...

Aug 01, 2022 Sneaky Chance has been one of Perth’s most reliable horses in training and that consistency has paid off again in the Mrs Mac’s Hcp (1000m).Benefiting from a rails-hugging
Read More →

ANDREWS TO RULE IN WA SIRES’

Apr 15, 2022 Top trainer Trevor Andrews hopes his decision to sidestep Perth’s premier two-year-old race with All The King’s Men a fortnight back can pay off at Ascot on Saturday.After he
Read More →

Mar 14, 2021 Trainer Trevor Andrews is certain Great Charade had ‘help from above’ following the gelding’s courageous win in the Tabtouch-Better Your Bet Handicap (1400m) at Ascot on
Read More →